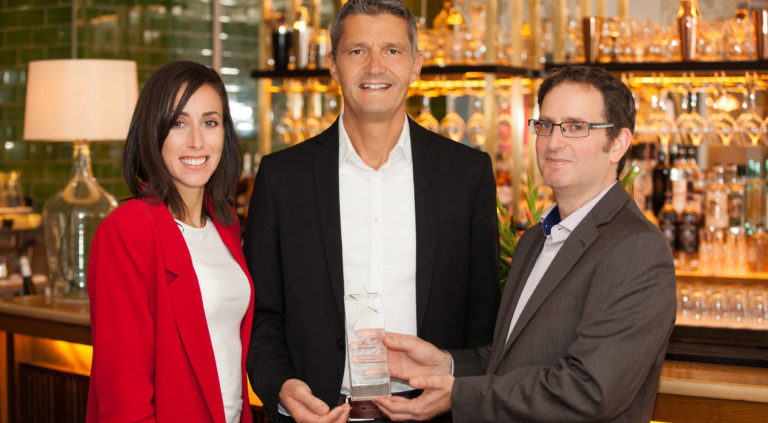 PCPro magazine award Business Software of the Year 2017 to 3CX

V15.5 of the 3CX phone system has been awarded the title of Business Software of the Year 2017 by one of the UK’s biggest I.T. magazines. PC Pro has a strong readership of I.T. professionals and publishes news and features on the latest technologies, investigative journalism, technology forecasts and analysis as well as reviews, labs and best buys.  Each year they award prizes for the products that they regard as being the stand out products of the year.

PC Pro editor John Honeyball has been an avid user of 3CX for several years and with the release of V15, decided that now was the time to award it the title of Business Software of the Year.

On why he loves 3CX, Honeyball commented:

“Mature, feature filled, excellently supported, rapid feature improvements, and tight integration with quality phones. And the cloud service moves everything, except for the phone, off premises.”

Find out more on the 3cx web site https://www.3cx.com/