Microsoft held their annual Future Decoded event last week in London.  This is where Microsoft tells the UK where they are expecting to go in the Future.

They announced a new Surface Pro with integrated super-fast LTE phone network support, it can take a sim card like a phone but also has an internal card for companies to lock identities to devices.  The also announced the Surface Book 2 with improved specification and 17hr battery life.

A buzz word this year was “Mixed Reality” supported by Microsoft’s HoloLens Headset.  This is different from Augmented reality, as was used on Google Glass (RIP).  Augmented reality adds digital information, such as a superimposed message, to your view of the real world whereas Mixed Reality roots virtual objects to behave as virtual objects in the real world. A virtual table in Mixed Reality would get bigger as you approach and rotate appropriately as you walked around it.  This has applications in design, training, meetings and assisting field workers carry out their tasks.

The exponential growth in the amount of data we are now creating will soon exceed our capacity to store it.  Microsoft is working on machines that will store digital information in the form of DNA molecules.  So far they have only stored 400MB but it has the potential to store todays huge datacentres of data in the palm of your hand.  It’s slow to read and write but this is ok for archiving and, unusually, we can say that it won’t become obsolete as we will always be interested in reading DNA given its importance to biology.

Another future technology is quantum computing.  No one has created a true working example yet.  A quantum computer will solve certain problems much faster than current devices, it could help solve the world’s biggest problems in a fraction of the time it takes today.  We are already changing encryption methods as quantum computing will be fast enough to break many of the systems in use today. 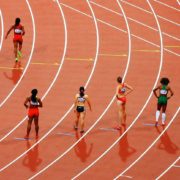 How to prepare your business and its IT systems for the Olympics?

Life After End-of-Life For Windows 7 Updates 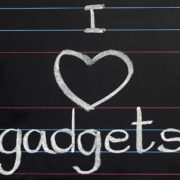 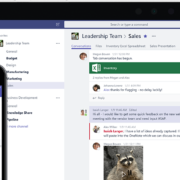 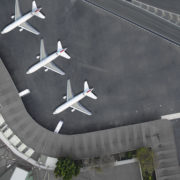