With ‘audio-only’, social media app Clubhouse is starting to hit the news after its launch one year ago, we take a look at exactly what it is and why you might consider using it.

Clubhouse is an invitation-only iPhone app where users can set-up their own (or join other users’) virtual public or private chat rooms.  Everything is live and in real-time and only a certain number of people are allowed to speak while others listen and have the opportunity to raise their hand (virtually) to ask to be allowed to speak.

Some commentators have pointed out that Clubhouse’s rise has been extremely fast and surrounded by some hype.  For example, the app was only launched in April 2020 by Paul Davison and Rohan Seth of Alpha Exploration Co. and by May 2020 was valued at nearly $100 million, a total which had risen to a staggering $1 billion by January 21, 2021! Clubhouse only has around only two million active users but has already proven to be very popular in the US, China, Brazil, and Turkey.

Part of the Hype, which has been increased by the exclusivity of ‘invite only’ (users can only invite two other people) has been boosted by some of the big business names and CEOs who are reported to be using the app (e.g. Elon Musk and Facebook’s Mark Zuckerberg).

Some of the strengths and opportunities of Clubhouse as a user include:

Clubhouse has risen fast with the help of some hype and is currently burning brightly which has led some commentators to suggest that it has the appearance of something that may be short-lived.  Others, however, have suggested that it looks a little like the pattern that Zoom took when it started out.  Clearly, the app offers many unique opportunities for business users in terms of access to other important contacts and finding new opportunities.

There are clearly many security and privacy concerns for the app to address before it gets better press, although it is still early days for Clubhouse, and the company says it is reviewing cyber-security.

The popularity of the app means that it now faces the threat of big social media players quickly launching their own versions (e.g. Twitter’s ‘Spaces’).

For users, it may simply be a case of weighing up the known risks against the possible benefits, accepting that this is simply an exclusive space to meet and chat but that it comes with potential privacy and security risks at this stage in the app’s life. 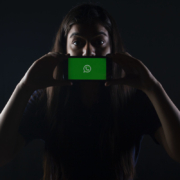 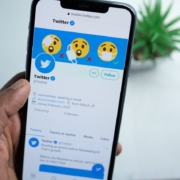 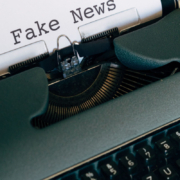 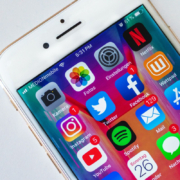 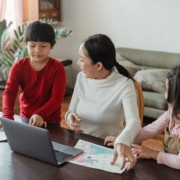